Taken from CNN and printed under Fair Use.

By Elizabeth Cohen and John Bonifield, CNN  Updated 10:06 AM ET, Thu July 8, 2021
(CNN)A new data analysis identifies clusters of unvaccinated people, most of them in the southern United States, that are vulnerable to surges in Covid-19 cases and could become breeding grounds for even more deadly Covid-19 variants.
The analysis by researchers at Georgetown University identified 30 clusters of counties with low vaccination rates and significant population sizes. The five most significant of those clusters are sprawled across large swaths of the southeastern United States and a smaller portion in the Midwest. 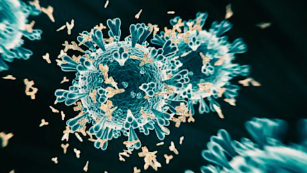 Unvaccinated people are 'variant factories,' infectious diseases expert says
The five clusters are largely in parts of eight states, starting in the east in Georgia and stretching west to Texas and north to southern Missouri. The clusters also include parts of Alabama, Arkansas, Louisiana, Oklahoma and Tennessee, and are made up of mostly smaller counties but also cities such as Montgomery, Alabama; Shreveport, Louisiana; and Amarillo, Texas.
Most of these states are currently seeing increases in Covid-19 cases. 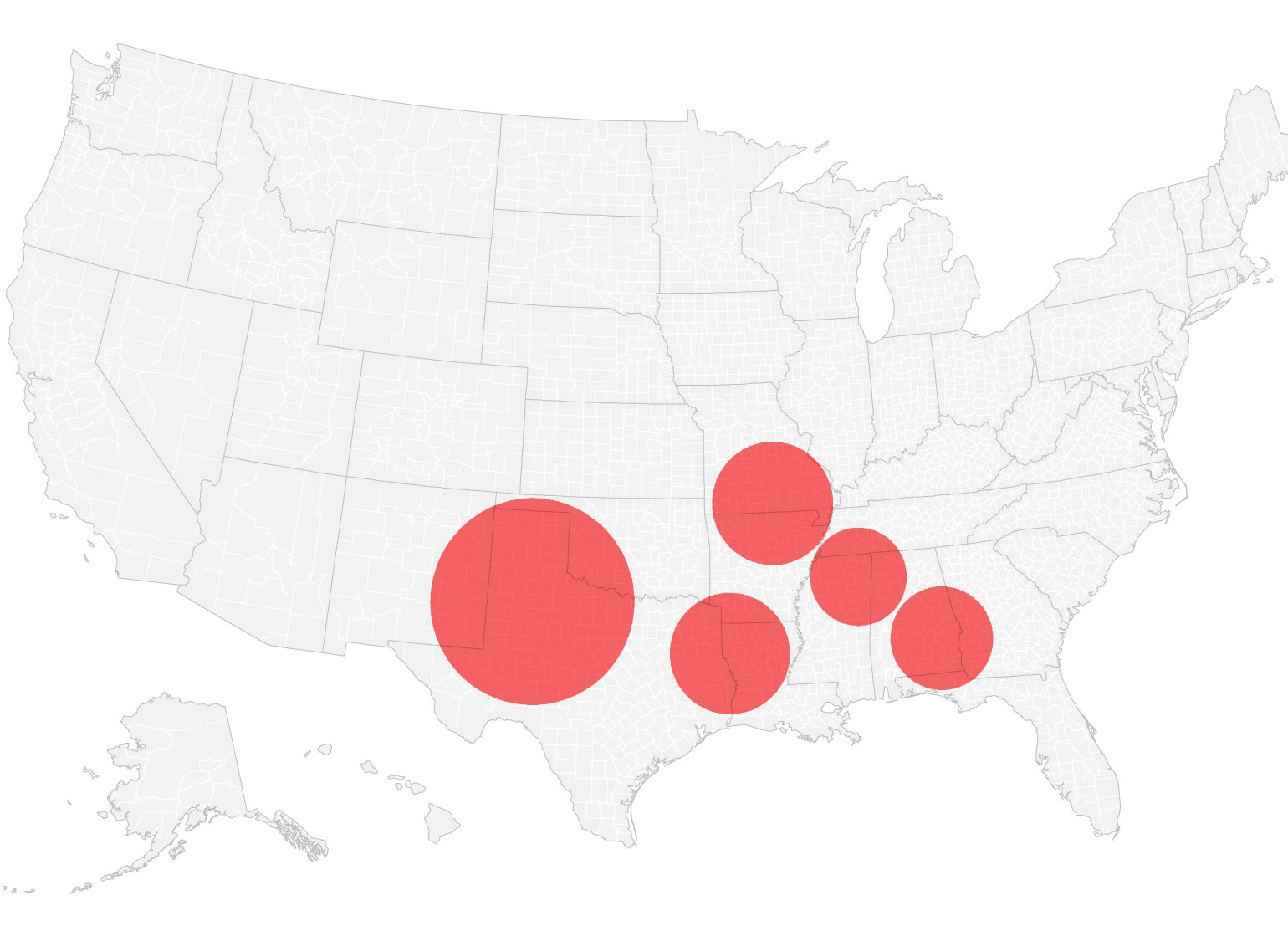 Analyzing county vaccination data from the CDC and state health departments, researchers at Georgetown University found 30 clusters of counties that have lower-than-average vaccination rates, leaving them vulnerable to outbreaks and making them potential breeding grounds for new variants. The five clusters likeliest to have larger populations with low vaccination rates were largely in the Southeastern states.

"Parts of the country are just as vulnerable if not more vulnerable than they were in December, 2020," said Shweta Bansal, an associate professor of biology at Georgetown University. Bansal heads up the US COVID-19 Vaccination Tracking project, which has been gathering data on the US vaccine rollout since it began in December.

Those vulnerable clusters put all of the United States -- and to some extent, the world -- at risk for going back to 2020, since high-transmission areas can become breeding grounds for Covid-19 variants that could go on to evade Covid-19 vaccines.
"These clusters of unvaccinated people are what is standing in the way of us putting this virus down permanently," said Dr. Jonathan Reiner, a CNN medical analyst and professor of medicine and surgery at George Washington University.

Millions of unvaccinated people in the clusters

About one-third of Americans have not received even a single Covid-19 shot -- and the Georgetown analysis shows that these people are not evenly spread around the United States. 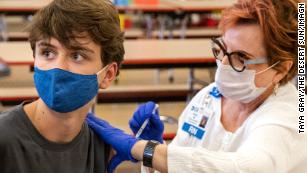 Delta variant now makes up more than half of coronavirus cases in US, CDC says
Analyzing county vaccination data from the US Centers for Disease Control and Prevention and state health departments, the Georgetown researchers found 30 clusters of counties throughout the US that have low vaccination rates compared to the national average and also have significant population size.
The five most significant clusters together include more than 15 million people. Of those, only 27.9% are fully vaccinated -- far lower than the national rate of 47.6%.
The county data is not without its flaws. When someone gets a shot, their home county is supposed to be noted in state records, but the system doesn't always work perfectly. In the Georgetown analysis, at least 90% of all vaccinations were recorded with the person's home county, Bansal said.
In some cases, the Georgetown data differs from CDC data because Bansal and her team were able to obtain additional data directly from state health departments. 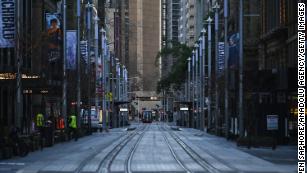 Here's what is known about the Delta variant of coronavirus
While the clusters do encompass some sizable cities, 92% of the counties in the clusters have a population of less than 100,000.
The federal government has been engaging with churches and organizations such as the YMCA to encourage Covid-19 vaccination in areas like these, US Surgeon General Dr. Vivek Murthy told CNN.
"These are extraordinary partners in reaching communities [in rural areas] where health care access isn't as easy as it is in urban areas," he said.

Clusters give virus opportunities to mutate

The Delta variant, which now comprises more than half the cases in the United States, is the latest in a long string of Covid-19 variants that have spread more easily and in some cases caused more severe illness.
That's why the clusters are so worrisome. Each time a virus spreads, it has an opportunity to learn how to mutate.
Get CNN Health's weekly newsletter

Sign up here to get The Results Are In with Dr. Sanjay Gupta every Tuesday from the CNN Health team.

"We know that if you give the virus the opportunity to circulate and replicate, you give it the opportunity to generate more variants," Dr. Anthony Fauci, President Joe Biden's chief medical adviser, told CNN.
The Delta variant has learned how to evade Covid-19 vaccines to a small degree, but they still offer excellent protection against severe disease and hospitalization.
The fear is that the next variant might be able to outsmart the vaccine more thoroughly, causing problems even for parts of the country that have high vaccination rates.
"We've been lucky with the variants so far that they've been relatively susceptible to our vaccine, but the more you roll the dice, the more opportunities there will be for a resistant variant," Reiner said.