Home Ecology Politics Creative Writing Arts Archives About Us
Biking Around Morrison, Colorado: A Photo Essay by Everett McEwan
Church for the Disliked by Sy Hoahwah with Photography by Bruno Chalifour

... from Foreign Affairs: Climate Action on the Ballot?

Printed under Fair Use from Foreign Affairs.

How should a Republican or a Democratic administration incorporate climate action into U.S. foreign policy?

James A. Baker III and George P. Shultz, both former Republican secretaries of state, outline with Ted Halstead the undeniable strategic advantages of U.S. leadership in the global fight against climate change. The stakes are high: “The winner of the emerging clean energy race will determine the economic and geopolitical balance of power for decades to come.”

John Podesta and Todd Stern, who handled climate issues in the Obama administration, argue that climate must become the central organizing principle of U.S. foreign policy. “A new president who sees the climate threat for what it is could make a game-changing difference,” they write. “It is late in the day, but not yet too late.”

Read more on climate policy in our May/June issue. 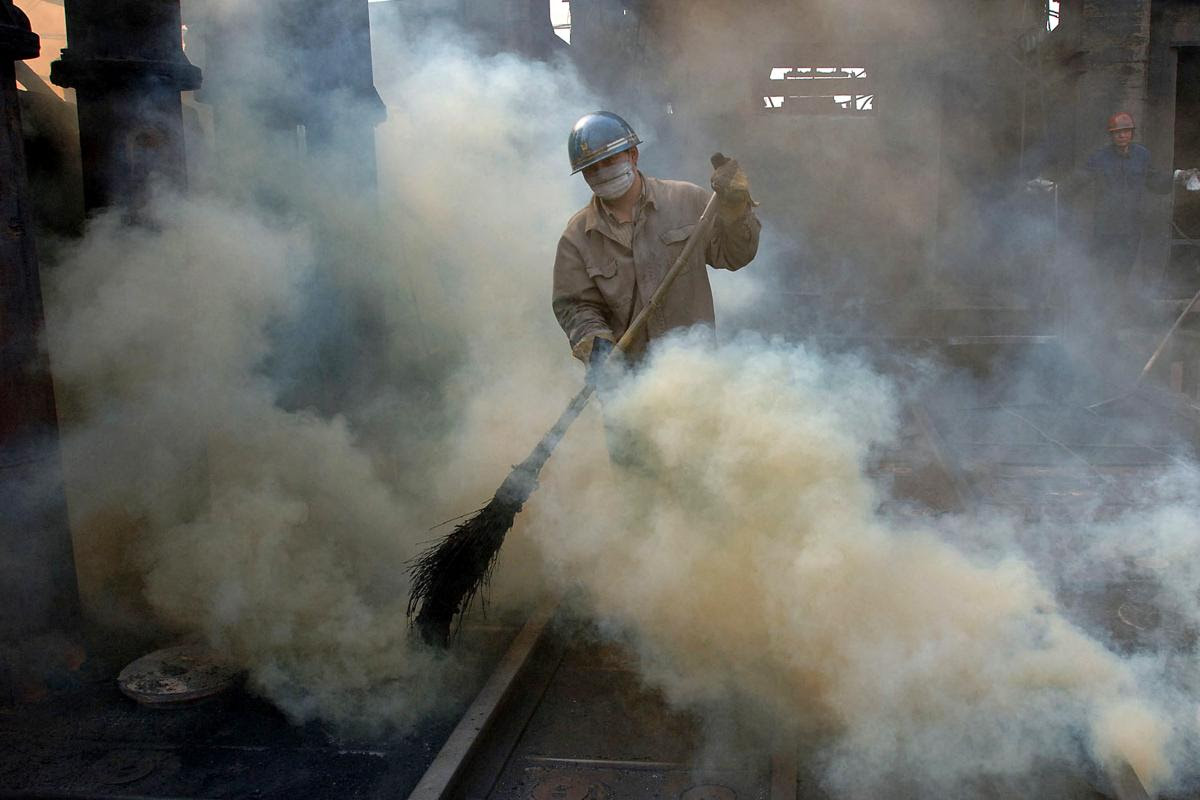 How Americans Can Win With a Pro-Market Solution 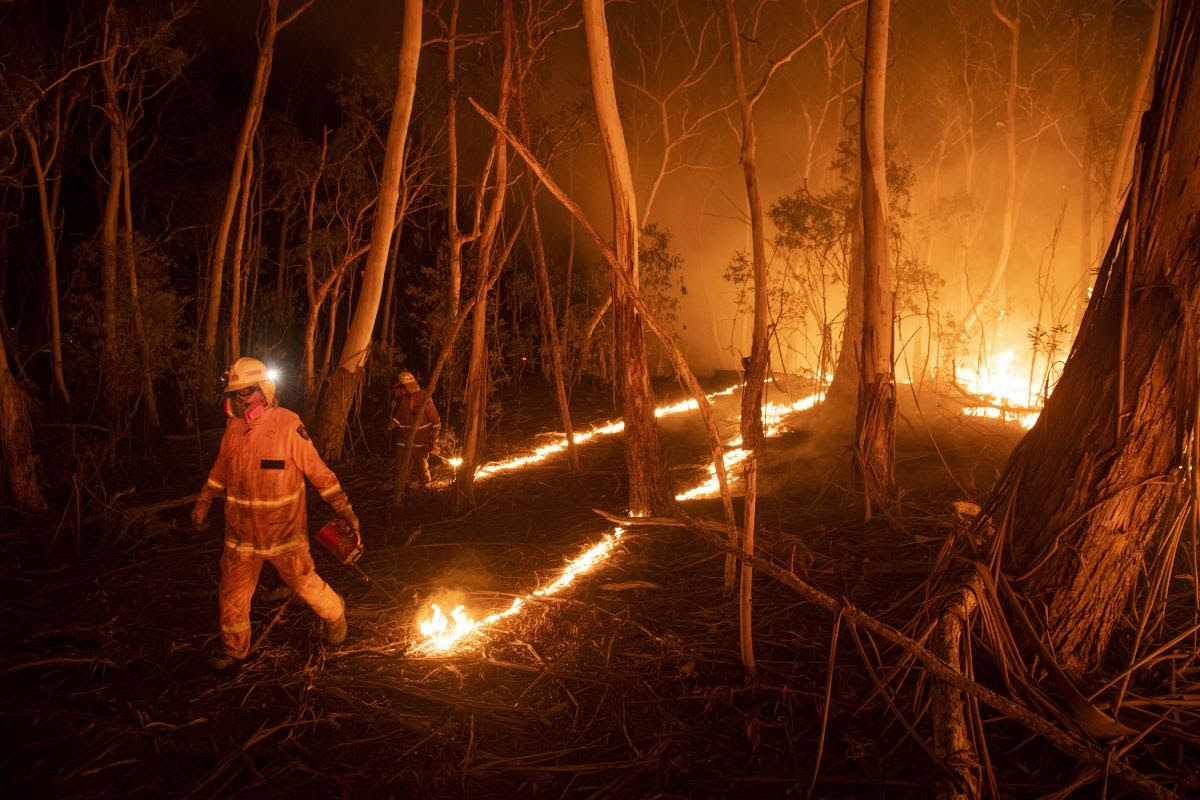 How American Leadership Can Avert Catastrophe

By John Podesta and Todd Stern