Home Ecology Politics Creative Writing Arts Archives About Us
A Taste of Home by Fatima SadeghiMohamad
Bad Psychology: Why Climate Change Won’t Be Solved by Better Decisions at the Supermarket by Mads Nordmo Arnestad

Reprinted from Axios under Fair Use 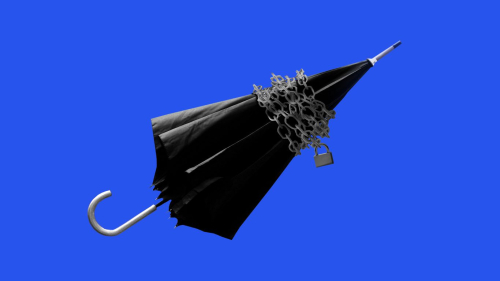 Climate change is making home insurance unavailable or unaffordable in the riskiest areas for hurricanes, wildfires and flooding.

Why it matters: As insurance companies pay record amounts to homeowners who have suffered partial or total losses, they retreat from or raise premiums in places where claims are owed.

What's going on: Company payouts for natural catastrophes in 2017 and 2018 stood at $219 billion, the highest ever for a consecutive two-year period, according to Swiss Re, a company — known as a reinsurer — that underwrites risks for home insurance and other policies.

Yes, but: The rise masks that insurers are limiting coverage in areas deemed too risky.

In Florida, homeowners have seen insurance costs rise as areas are considered more at-risk by insurers.

Homeowners also need wind-related insurance, on top of regular homeowner's insurance, which are sometimes sold as a package.

The bottom line: Writing these policies could eventually put the insurers out of business.