Home Ecology Politics Creative Writing Arts Archives About Us
... from Amy Harder at Axios:
50th Anniversary of the Occupation of Alcatraz by the Indians of All Tribes

The Black & White Photography of Henri Coldeboeuf by Marc A. Cirigliano

No doubt, as I have noticed, most people take their time when looking at black and white. They argued, beginning in the Italian Renaissance and carried on strongly in second half of the 17th century French Academy, that color appealed to the emotions—e.g., Titian and Rubens—while line appealed to reason—e.g., Raphael and Poussin.

You get an immediate response from emotion, but reason requires more careful looking and some considered thought. Maybe that’s why black and white provokes a longer look. Less color and more definition, the latter which we might call a form of line.

That’s not to say that emotion is not there in the work itself and then evoked in the viewer. That is certainly the case with the engaging work of contemporary French photographer Henri Coldeboeuf.

Coldeboeuf lives in Saint-Junien, 23 miles west of Limoges. Within about a fifty miles radius from there, he plies his black and white art, mostly in creating original series on the wide array of festivals in the region.

You can find his work here and on his FaceBook page.

We present here but a sampling of his oeuvre. I will say no more, but we have asymmetric compositions created with forms defined by line, tone, contrast and texture. 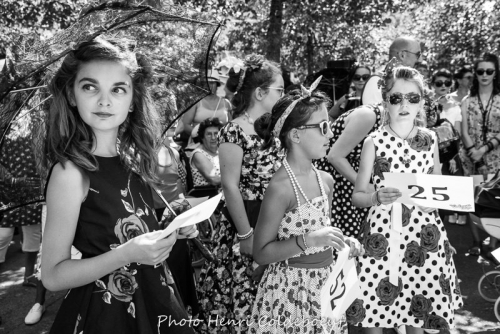 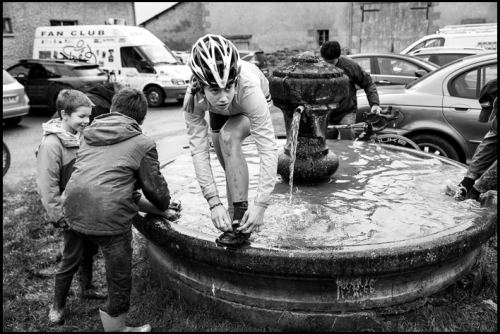 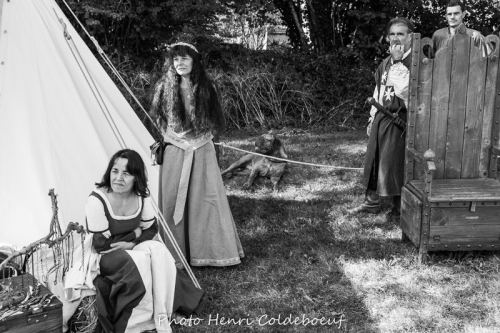 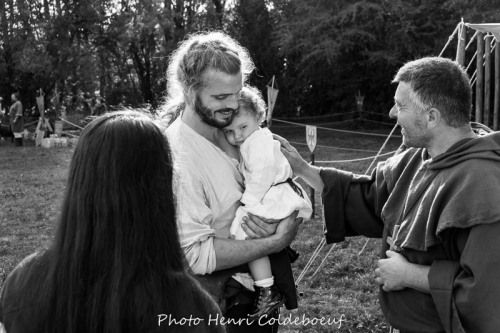 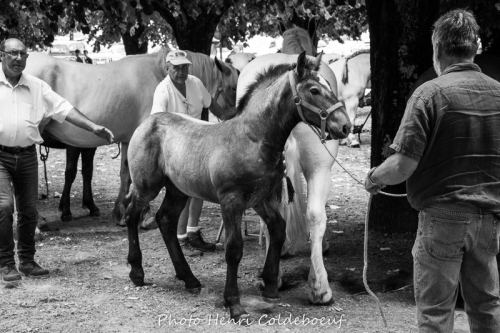 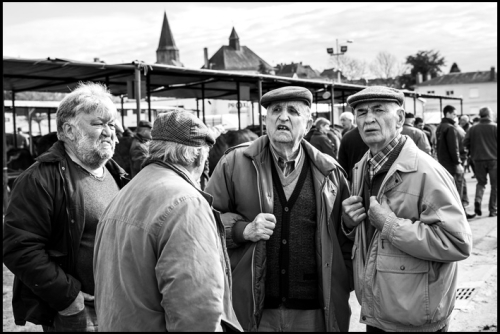 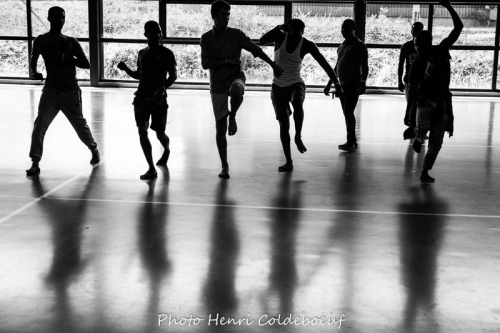 Today at the Festival of Confolens. 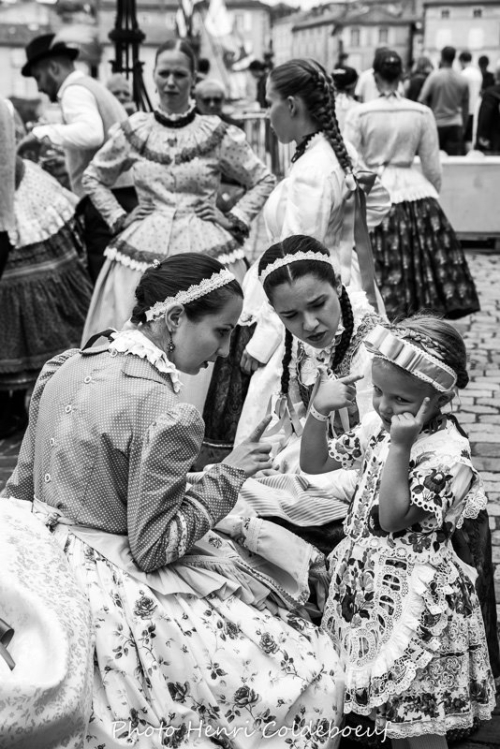 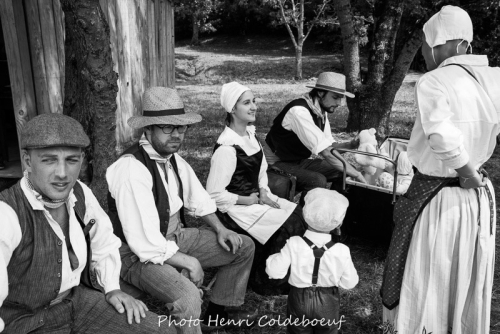 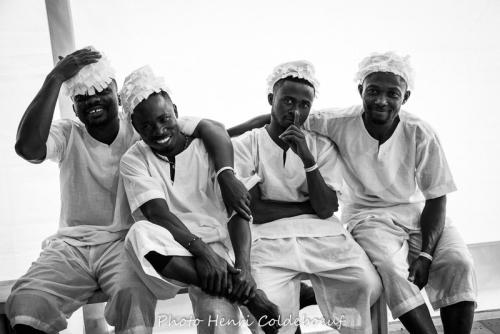 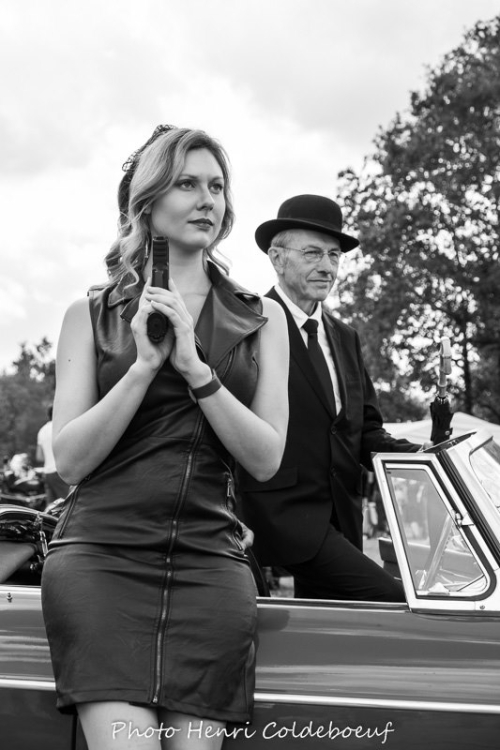 This needs no title!